In order to support the Government's Nawacita program and carry out the functions of facilitators of community welfare development, the Directorate General of Immigration provides several immigration facilities that aim to attract foreign tourists and foreign investors to enter and invest their capital in Indonesia including BVK and Visa on Arrival (VOA). However, this policy is often misused by foreigners who enter and are in the territory of Indonesia to carry out activities that are contrary to the provisions of laws and regulations, therefore there is a need to impose sanctions on foreigners who violate statutory provisions. In the application of criminal law, it is known as the principle of "ultimum remedium" which implies that the criminal law here has the final sanction. This means that in a law that is first regulated is administrative, civil and criminal sanctions. Penalty is placed as the last remedy when other sanctions cannot be enforced. Where in determining an act as a criminal act and its sanctions are known to be the three main principles, namely the principle of legality; principle of subsidiary (ultimum remedium) and principle of equality. But in its implementation there were still doubts from immigration officials in the application of the principle to the imposition of sanctions for immigration violations. 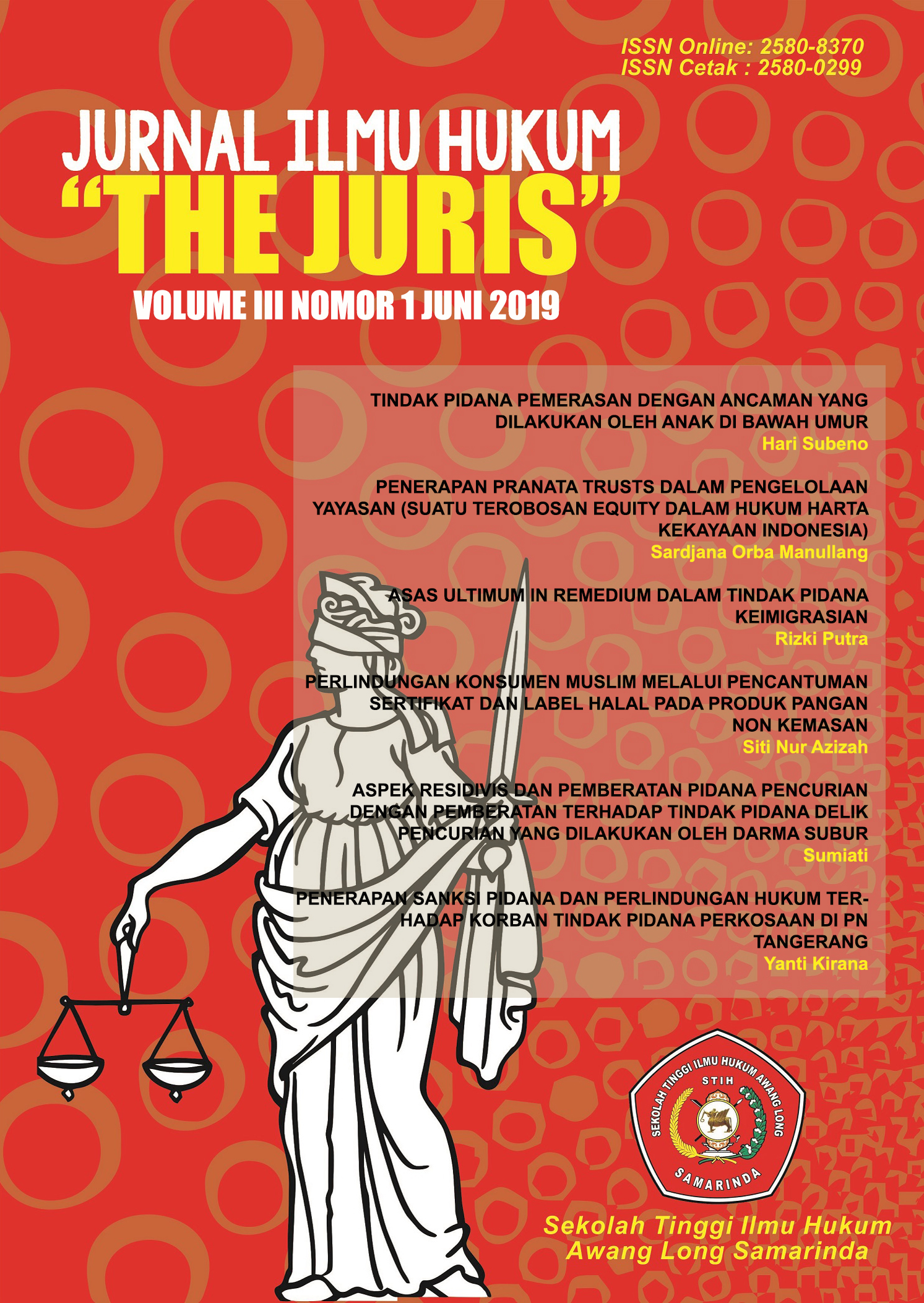